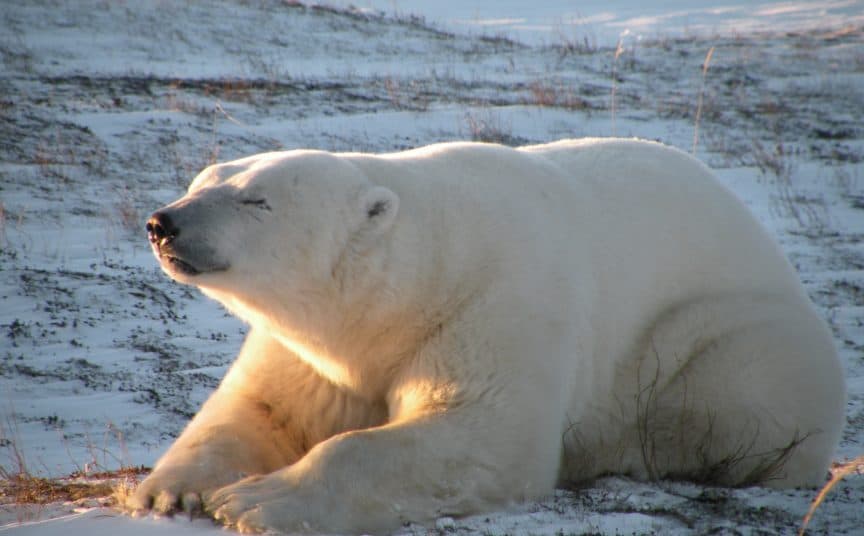 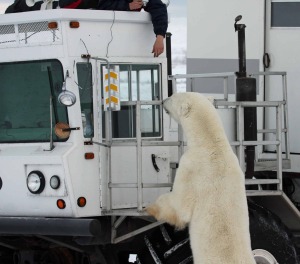 In northern Manitoba, Canada on the west shore of Hudson Bay, there’s a town called Churchill that’s known as the “Polar Bear Capital of the World.” Many polar bears move toward the shore for several weeks in the fall, creating the largest wild polar bear concentration in the world. Around 1,000 polar bears gather near this small town of about 900 people in October and early November, waiting for Hudson Bay to freeze over so they can hunt ringed seals and other marine mammals. Many locals even leave their cars unlocked in case someone needs to make a quick escape from the polar bears in the area.

Few wildlife experiences compare to witnessing polar bears in their natural habitat, and Churchill is the perfect place to see them. Churchill is one of the few human settlements where you can come face to face with this mighty mammal from unique tundra buggies that let you travel in comfort and safety over the rugged terrain. And it just so happens that Cruise & Tour is GOING to Churchill for this incredible experience on the 2018 Vice President’s Adventure, October 23-28!

If you’re ready to see these wild polar bears up close and personal (and the northern lights too), give us a call to reserve your spot on this once in a lifetime adventure. There are currently only 4 spots left! Call 800-383-3131 today! 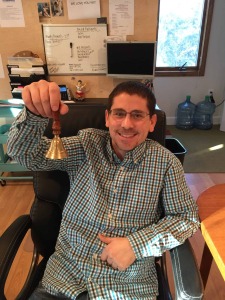