Jay Weber's "Trip of a Lifetime" – The British Isles

Ireland, Scotland & England!!! Wow! Do I really need to write the rest of this letter? Isn’t that enough? I’ve been dying to see the British Isles and we’re finally making it happen. And I’ve always wanted to try ocean cruising, so we’re making that happen too! I’m beyond excited to announce my 2023 “Trip of a Lifetime” and I hope you’ll join me on this spectacular “Journey!”

Let’s start with this incredible itinerary! In Ireland we have two full days in Dublin allowing for ample time to sample one of Ireland’s national treasures, Guinness. Then it’s on to Liverpool, England where we’ve included the Beatles Experience tour. And since we have two full days in Liverpool, golf fans may want to head over to check out the final round of The Open Championship which will be played at Royal Liverpool. After a stop at the Isle of Man (where the Bee Gees are apparently from… who knew?), we’ll cruise to Belfast, Northern Ireland. From there it’s on to Scotland with stops in Glasgow, Invergorden and Dundee. We’ll finish out the cruise with two full days in Edinburgh where we’ve included a tour of the Royal Mile, complete with a visit to Edinburgh Castle.

My trips have been on the water before… We’ve river cruised. Yacht cruised. Expedition cruised. But we’ve never CRUISED. Mega ships have never been appealing to me. That is why we have selected the 694-passenger Azamara Journey to be our floating 5-star hotel! At night we’ll gather back on ship to tell stories of our day and eat & drink to our hearts’ content (it’s all included).

Let’s take this Trip of a Lifetime together! 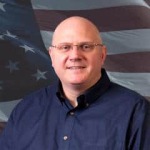 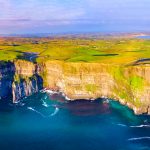 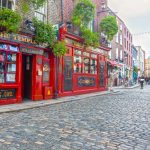 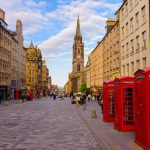 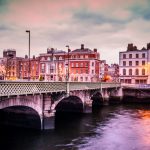 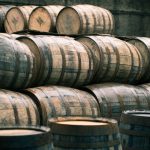 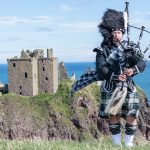 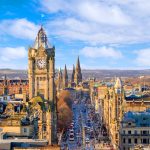 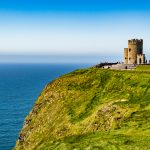 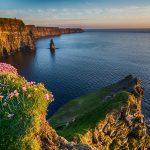 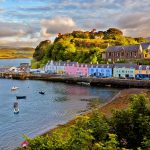 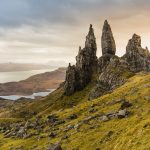 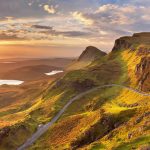 Depart USA
Relax on our overnight flight to Dublin.

Dublin, Ireland
Begin your journey in Ireland’s capital, Dublin, with an overnight in port aboard the Azamara Journey. An included tour of Dublin takes you by St. Patrick’s Cathedral, the General Post Office, O’Connell Street and more. Of course, no Irish adventure is complete without a trip to the Guinness Storehouse where you’ll learn the history of Ireland’s most popular stout, and sample a pint or two.

Dublin, Ireland
Today is yours to discover Dublin as you wish.

Liverpool, England
A UNESCO World Heritage City, Liverpool combines contemporary and classic architecture, world-class golf, soccer and horse racing, plus unique boutiques and shops that also make it one of England’s leading retail destinations. During our two-day visit, enjoy an included Beatles Tour where you will discover the inspiration behind the Fab Four’s rise into musical mega-stardom. See Penny Lane and Strawberry Fields and the world-famous Cavern Club, birthplace of the Beatles.

Douglas, Isle of Man
Take a trip back in time when you arrive in Douglas on the Isle of Man. Horse-drawn trams guide travelers through scenic seafront streets just as locals have been doing since 1876. Visit medieval fortresses, abandoned castles (haunted by a ghost dog) and the village of Cregneash, where residents live in authentic thatched cottages.

Belfast, Northern Ireland
Stroll along the slipways where the Titanic was built and explore a stunning new museum dedicated to the ship’s famous, ill-fated journey. Set out from the city and explore the otherworldly rock landscape of the Giant’s Causeway. Wet your whistle at the Bushmills distillery or settle into a pub for a pint of Guinness.

Glasgow (Greenock), Scotland
Glasgow is a lively and cosmopolitan city set against a background of exceptional Victorian architecture and state-of-the-art glass towers which house a growing financial services industry. The real Glasgow can be found in the pubs, where everything big and small is discussed over a pint.

Dundee, Scotland
See why Dundee is referred to as the City of Discoveries. A golf-lovers paradise, this is the birthplace of the game and the perfect spot to squeeze in a round. It’s also the ideal location to brush up on your naval history with a tour of the HMS Unicorn, a nearly 200-year-old ship from the golden age of sail. Afterward, relax by the River Tay and take in the views of Scotland’s hidden gem.

Edinburgh (Leith), Scotland
On the included tour of Edinburgh, delve into the heart of Scotland’s capital city while walking down The Royal Mile. Peruse the many shops and pubs and learn about the storied history of these streets as you make your way to the peak of the city. At the top, perched above the city, is Edinburgh Castle, home to the crown jewels and sweeping views. At the far end is the Palace of Holyroodhouse, the Queen’s official residence when in Scotland. After free time for lunch and shopping, gather again to taste some of Scotland’s finest Scotch Whiskeys.

Fly Home
Our unforgettable journey comes to an end as we fly home.


*Other gateways may be available upon request. Additional charges may apply

Jay Weber's “Trip of a Lifetime” was excellent. Everything was perfect!! Can't wait to book another tour with Cruise & Tour!!
- Marta Kultgen
From the communications that were emailed, to the availability of people when you had questions and all the sign holding people at the airport, Cruise & Tour took care of every detail. We didn't have to think about anything except having a good time and relaxing.
- Jeanine Bobber 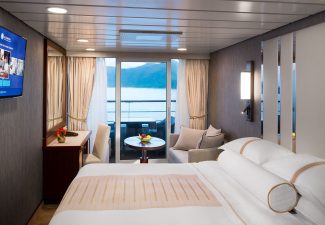 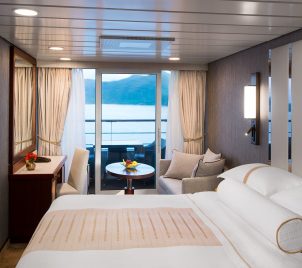 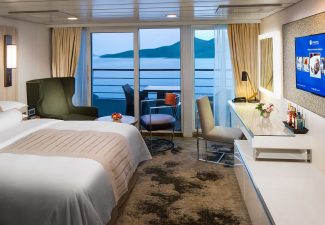 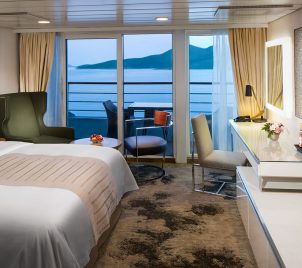 In addition to Veranda amenities: